ART IS NEVER FINISHED,
IT IS ABANDONED. 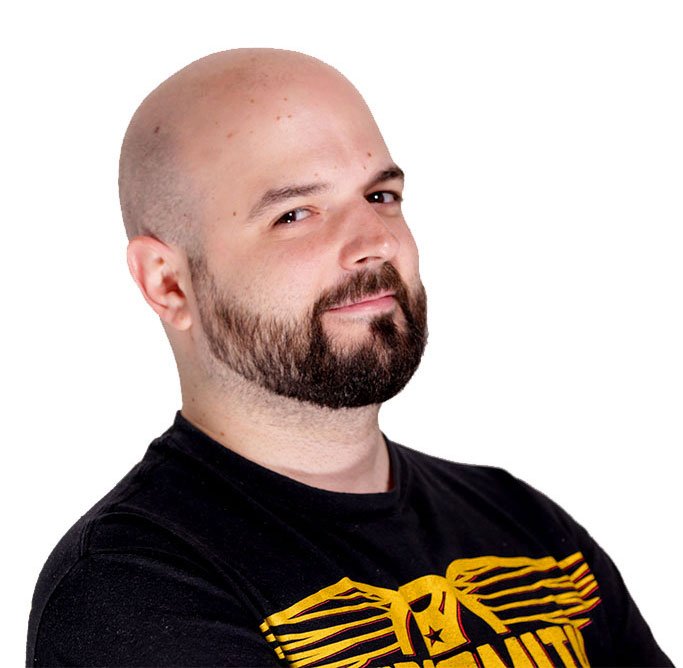 Noumier Tawilah is a Canadian visual artist. He studied at Saint-Luc Superior School of Arts and the Royal Academy of Arts in Belgium.

Noumier presided over several art projects including the David Letterman and Tiger King comic book, the Marvel Superhero Squad video game concept art, as well as projects related to art direction, concept art, animation, and film production. His art has been featured in many publications such as the Los Angeles Magazine, USA Today, and New York Daily News.

Illustrations and portraits from different projects including the yearly Megadeth Christmas Card and many more!

Mascot and poster designs for different clients including Droidcon Dubai.

Various sketches and figure drawing studies from my personal sketchbook.

Various artwork from the Montreal Comiccon and MEFCC.

READ THIS ARTICLE ABOUT MY ART IN CONCEPT ART EMPIRE

A few links about me from around the web including news websites, web stores, comic portals and many more.